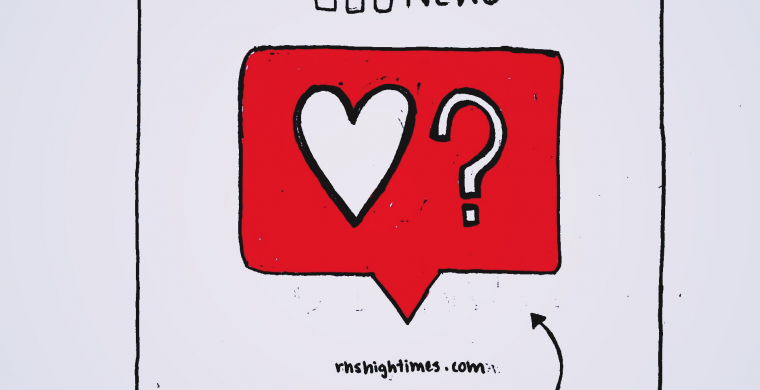 Some people might have already noticed that Instagram is going to change its like system. As most of us now, Instagram is a social media app that allows users not only to share photos and videos from their lives but also add captions, edit filters, engage with others, explore, and so many other functions that work between people’s relationships.

The CEO of Instagram Adam Mosseri announced that the amounts of likes will be hidden to the public, as it will help reduce the anxiety and stress among users. With the number of likes visible to the public, creators would be pressurized away from doing what they desire. Mosseri believes that removing likes will create less competition which will lead to people sharing the things they truly want, which is the initial point to Instagram. Instagram is testing out hiding likes to certain people in 7 countries including Canada and New Zealand, which began in July.

Likes are not completely gone. You can check others’ likes on your post, just not from likes on others’ posts. Then, why did this change become an issue and what is the expected result after removing likes on Instagram?

There are an array of opinions from the RHS community. One student states,“I think that it’s a creative idea, but I am not sure if it’s going to work. Also, it is going to take lots of time for people to get used to the new system.” Another student believes that “some people can be too judgemental about how many likes one has, so I think that it would be a great idea to hide likes.” Another student feels that “it would have been better if they had announced before, so we are warned prior to the change”. From our own high school, there are an array of opinions to this new change.

Today, more than 500 million people use Instagram. According to studies, spending too much time will lead to sleep disruption, productivity loss, and mental conflicts since human beings tend to keep having connections with others. Mosseri believes that the main influence of these factors is from the amount of likes users get. Instagram hopes to reduce the number of people that will experience stress from using the app. It take to see if these efforts will pay off, but it is a worthy cause. 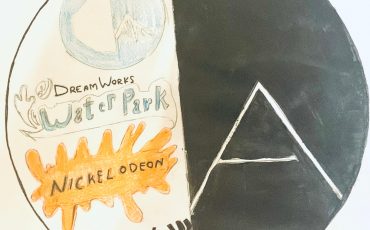 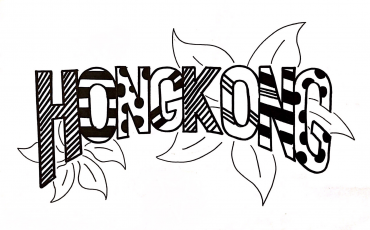 In June, when the Hong Kong government introduced a controversial bill to allow extradition to mainland…