In the past half hour, how many times have you looked at your phone? Once, twice, sixty eight times? For the vast majority of you, it’s probably no small number. As we’ve all heard before, technology is becoming ingrained in our society, blah blah blah, mass robot takeover imminent blah blah – we all get it. Sure, there’s scientific evidence that says blue light is straining your vision and ruining your sleep schedule, and sure, there are cases where phones have exploded in people’s hands before (I’m looking at you, Note 7), but come on. Who in their right mind would choose these trivial concerns over cheesy memes they see on Facebook? And who in their right mind would waste time with books and newspapers when they can get a cooler, more modern, technological version online? So what’s with people still reading newspapers? Why are you even holding this packet of low-grade, flimsy newsprint?

Now, allow me to address the elephant in the room – the Internet holds an endless wealth of information, most of which is constantly updated and free. On the other hand, your local newspaper likely only holds a few dozen articles per print cycle and always has some sort of cost for store purchase or delivery. Thus, the matter isn’t whether newspapers are objectively better or worse than the Internet; rather, it is a question of whether they hold any value in today’s digital world. 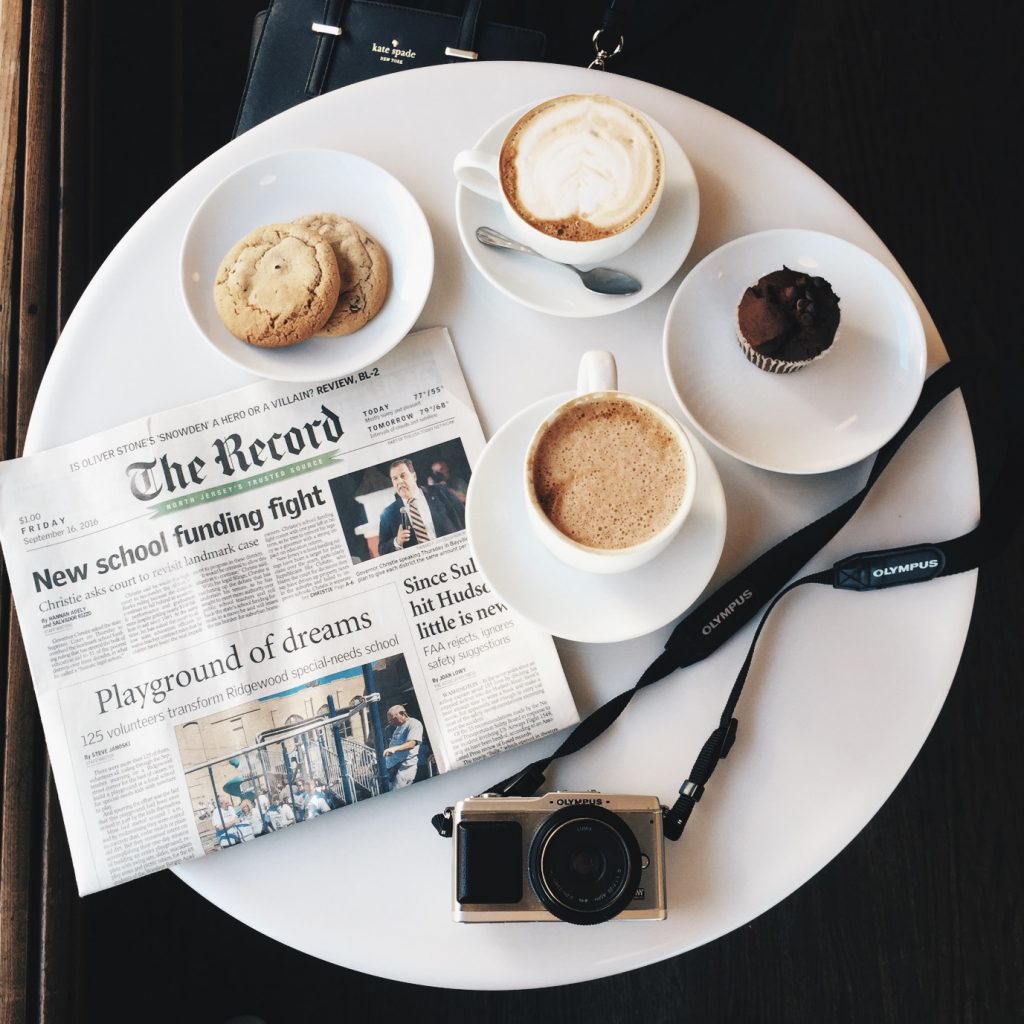 Newspapers have had considerable historical clout, having been critical in important events ranging from American Revolution to Watergate. With the collapse of such a large industry comes the fall of a chunk of our history, but to an arising generation this doesn’t bear much importance; you’re probably way more interested in reading the latest drama between Kim Kardashian and Taylor Swift than about how newspapers were vital in contributing to World War II propaganda. While the medium may slip from memory and fade into the past, it’s worth keeping in mind that much of our nation’s past was recorded, spread, and influenced by the ink on flimsy newsprint that stands humbly before you.

There are also benefits of newspapers that cannot be quantified. For instance, getting a physical newspaper everyday compels you to at least read some of its articles. As a result, it exposes you to more information, compared to the practice of Googling things (ie: Kim Kardashian) for information on one specific topic. This might not matter as much if you’re someone who’s always in the know, but for someone who doesn’t look at the news that often, newspapers can be an essential source of current event tidbits to be utilized in social situations. Of course, don’t act like a know-it-all – people theoretically should already know this information from reading the newspaper themselves.

At the end of the day, newspapers definitely shouldn’t be ruled out yet. Although they are being phased out of everyday life by an onslaught of technological advancements, the traditional value that they hold has helped them maintain relevance. However, according to the Pew Research Center survey conducted in 2012, only 6% of Americans aged 18-24 got their news from the newspaper, compared to a 48% from those aged 65 and older. With younger generations growing up with readily available online news, newspapers find themselves continually losing relevance. Will newspapers still be around in a couple years? Very much so. Will their bearing on modern culture be nearly as significant as it used to be? Not even close.