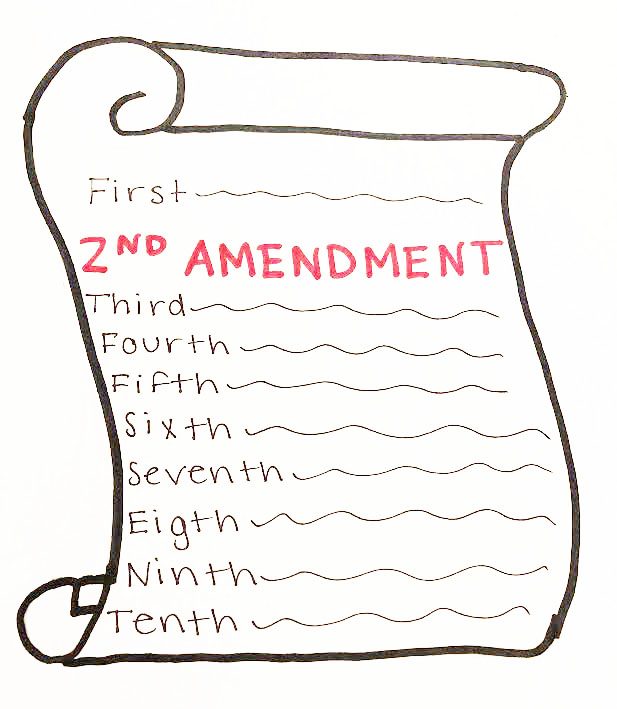 As of November 13, 2018, there have been 307 mass shootings. Gun violence is the second leading cause of death in children, only behind unintentional injuries. Violence due to guns kills more children than cancer.  Innocent people- just like many students here at RHS- are being senselessly gunned down in places that are supposed to be safe. There is a new sense of awareness about the topic, especially since the Parkland massacre last February. However, awareness is far from enough.

Another difference between a force of nature and guns? Guns can be regulated by law, while nature is uncontrollable. However, the government-run program known as the CDC- Centers for Disease Control and Prevention-does not allocate money to advocate for or promote gun control.

As teens, there are restrictions to what actions can be taken to make a change, especially due to the fact that most of the children affected by gun violence are under eighteen and not eligible to vote. However. young people’s opinions regarding this matter are extremely important. Children who go to school every day are the ones who are in potential danger and it is their right to speak up. Although they cannot vote, there are many ways to get involved.

At RHS, students are given the chance to use their voices. The Students Demand Action club is a simple and easy way to get involved. The club is run by sophomore Caroline Loscalzo, senior Mia Lowy, and junior Claire Harris and meets every other Tuesday during lunch in Room 205. The students in this club meet to discuss the gun violence epidemic and things that they can do to create change. This club is a perfect place to express opinions or learn more about how to take action against injustice.

As an alternative idea, there is the option of reaching out to government officials via mail, e-mail, or even by calling them to voice concerns or thoughts.