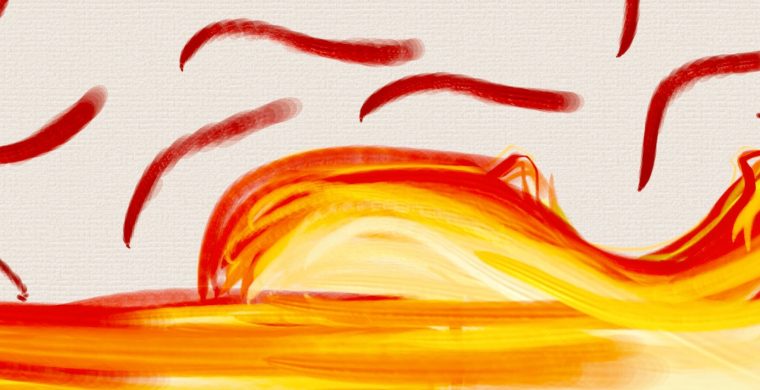 I ran my fingers on its beautiful body; my finger lifting off at the tip to only come swooping down to the next curve. The ridges of the wood were subtle, but defined enough so I could still feel the texture of the ebony. I accidentally touched the string and as I lifted my finger, and it was as if the string cried out for me to play it.

My parents took notice of my fascination with the violin and once I was in the fifth grade and I immediately started private lessons. For the first few times I practiced, my violin squeaked and whined for forgiveness. My parents moved me to the basement to play after their violin induced headaches. But after a month worth of lessons, I gained control of the bow. Bending at the wrist as I move my bow upwards, collapsing it as I played downwards. There were so many technicalities in one stroke: applying the right pressure, playing in the right area, and bowing fast or slow and yet I loved the challenge.

As I improved, I kept switching teachers. “You’re way more advanced compared to all of her students” my mother would say, hoping that she would raise not one (my brother) but two musical prodigies. As my teachers changed, the demands grew. Each lesson was a strict spew of words from Ms. or Mrs. ____. “Play faster, no no no louder. Faster bow. More vibrato, sing it. Less vibrato. Vibrato is a privilege not a right. Why isn’t your bow straight? Straighten out your bow!” My resentment for the violin grew silently and creepily. Each competition or performance brought upon a new added layer of restlessness and stress.

A month before a competition, I was expected to play for an hour and a half. Nothing less, but almost always more.  A week prior, I would spend two hours a day practicing and, after I finished, another hour would be dedicated listening to my old recordings, scrutinizing over every intonation flaw. In the shower, I sang melodies over and over again and I hummed in my head during dinner. My fingertips were calloused and I picked them until they became pink and raw.

After I slowly reached an overwhelming amount of hypothetical layers of animosity towards the violin, I was done. I had botched my regional orchestra audition in my freshman year of high school. The screw up was unintentional of course but now, looking back, I think it represented my extreme exhaustion. My sophomore year, I still continued lessons but began to lose interest in practicing very quickly. One and a half hours became one hour, then quickly diminished until it was just a half an hour of me angrily bowing. Recordings of delicate trills, arpeggios and exaggerated double stops were replaced with exasperated sighs, stomping and cussing. There was no more melody singing in the shower, just silence. The humming in my head had stopped.

It took too many fights with my mother about practicing and tears to finally to finally tell her that I quit. She couldn’t understand at first. Of course, she couldn’t. She was surrounded by music her whole childhood, her dad a violinist, herself, a pianist. She put my brother in front of the piano before he even learned how to read his first chapter book. And so when I told her I didn’t want to play it anymore, it being the violin, she was upset but she must have seen it coming.

I don’t take private lessons anymore but I’m still in orchestra at RHS. I’ll admit that I struggle more than the rest of my section, but that doesn’t bother me as much as it would have three years ago. I still love the violin, playing when I feel like it, admiring its elegant frame, and listening to it when I study.

The layers of hostility have depleted. And although I am not and will never be the violinist I once was, I am incredibly thankful for what the violin has given me. It taught me discipline. It gave me a community and good friends. My six years of violin gave me a lifetime of lessons and for that, I will forever be appreciative.

Art is Integral to Society: Here’s Why

A Goodbye Letter to Ridgewood’s Architecture 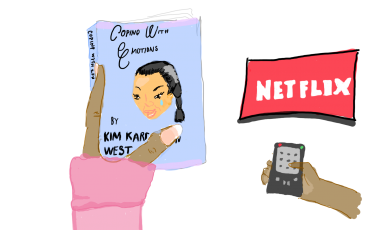 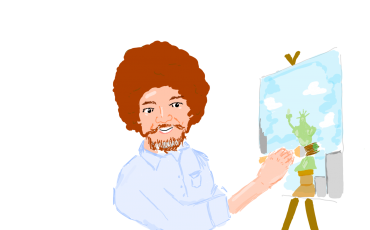