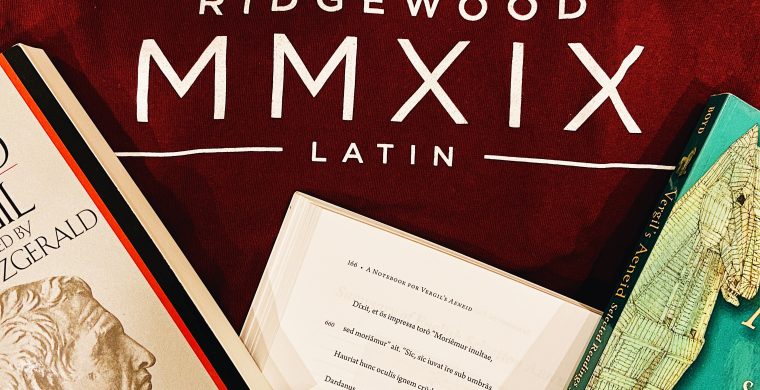 Are you interested in mythology? Do you love learning about history and culture? Are you looking for a way to spend your Friday unit lunch block? If so, you might want to join the RHS Latin Club.

The RHS Latin Club meets every other Friday during unit lunch in room 317. The group executes a variety of activities, from discussing ancient myths and holidays to eating Roman food.

In fact, in May of 2019, the Latin Club hosted the New Jersey Junior Classical League (NJJCL) Convention, which took place at Ridgewood’s very own Benjamin Franklin Middle School. At this convention, Latin students from all over the state participated in various prejudged contests and on-site events. Over the course of a couple of meetings, the members of the Latin Club even constructed their own chariot to compete in the annual NJJCL chariot race.

Although the majority of Latin Club members either are enrolled in or have taken Latin in the past, the club is open to all students. Zach Rippas, co-consul of the Latin Club, says, “sometimes students who don’t even take Latin come to club meetings and discover connections to the language he or she is studying. Latin Club is not just about the language, though: learning about Greco-Roman history and culture helps us better understand our own cultures and our country’s past.” In this way, the activities in the club can cater to many different types of students, from people with no Latin experience whatsoever to the students in Latin V AP. But, even the most decorated Latin connoisseurs can benefit from joining the club. Rippas continues, “the best part about Latin Club is being able to learn about really cool things in a stress-free environment.” The club maintains the fun of learning about Rome, without the pressure of academics.

In my personal experience, I have been an avid member of the Latin Club since sophomore year. I joined because as both a Latin student and someone of Greek heritage, I find mythology to be extremely interesting. As a senior this year, I can look back at my experiences in the club and confidently say that I have not only learned interesting things about ancient Roman and Greek culture, but I have also made lasting friends in various different grade levels. Zach shares a similar view: “Latin Club has allowed me to make a ton of friends throughout high school, in addition to getting closer to existing friends. It’s really cool to be able to talk to people in different grades about what you’re learning in your respective Latin classes. Even if people have seemingly nothing in common, the language itself is something to bond over!”

So, whether you’re a lover of all things Percy Jackson or have an interest in Roman history, Latin Club is a great place to meet new friends and learn new things. 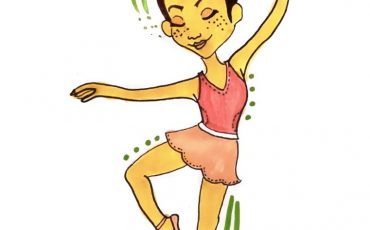