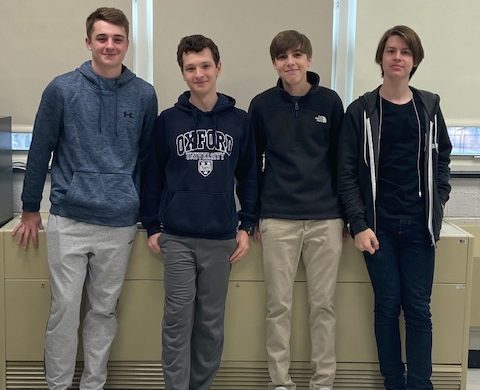 Turning Point USA at RHS is an organization determined to protect free speech and promote the positive effects of capitalism. Members of Turning Point RHS are motivated to educate others on the importance of a limited government. They believe the only way to protect American’s individual liberties is through a limited government. Moreover, they also believe in free markets and conservative fiscal policies. Turning Point RHS firmly believes that an economy dictated by the people is the only type of economy that aligns with a Democratic Republic. They do not use emotional bias for their reasoning as they simply rely on facts to support their arguments.

Members of Turning Point developed the club with the intent on creating a space open to civil discussion. Many young people have recognized how divisive society has become in regards to political perspectives and Turning Point members are dedicated to changing this societal divide. They want young people to come together and create a more united future for their generation! They strive to make the club a safe and comfortable environment where everyone is allowed to state their opinion without fear of being shut-down or ridiculed. Furthermore, club members would like to use this space to discuss solutions to modern problems and create a more united front in terms of political issues that plague the United States of America.

Turning Point USA at RHS is still a fairly new organization since they only became an established club in December of 2019. The club is seeking more members and welcomes anyone with open arms to speak or debate current events. People who support all different types of politicians and policies are welcome to attend Turning Point club meetings! The club has already had visitors attend their lunch meetings who hold a variety of opinions on controversial issues. For example, over the past few weeks, students have debated the role of the second amendment in modern America and the impeachment of President Trump. Many students returned to the next meeting because they enjoyed the debate so much!

On March 13th, the club’s next meeting, Turning Point at RHS will be hosting their first guest speaker, Assemblyman Christopher DePhillips, who is a representative of New Jersey’s 40th State Legislative District. He was previously the Mayor of Wyckoff and was elected as a representative in 2018, replacing David C. Russo. Assemblyman DePhillips is coming to talk about how politics has unfortunately become incredibly divisive and discuss possible solutions to this on-going issue. He will also be sharing his insight on other current events and is open to student questions. Please feel free to join us. The club will be meeting in room 244 during lunch. Again, all are welcome!

Ridgewood’s Bag Ban: Will This Small Step Benefit Our Community? 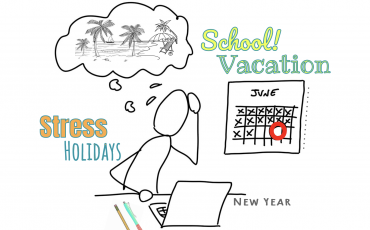 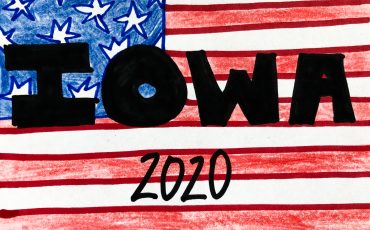