Since August of 2017, the United States and the Caribbean have been battered by major hurricanes threatening the lives of thousands of people. Hurricanes Harvey, Irma, Maria, and Nate have all created billions of dollars in damage with aid still urgently needed in the areas that were hit. Many living in the United States, as well as the Caribbean, lost their homes or essential resources and were knocked off of their feet. To support people in need, Ridgewood High School came together as a community to raise money for the countries impacted by the recent hurricanes.

On September 27, RHS’s resident service group Project Interact held a taco dinner to fill stomachs for a good cause. The event – dubbed “Tacos for Texas and Florida” – sold tickets for a dinner at which the money raised would help rebuild the areas hit hard by the storms. Every attendee would get a hearty taco meal courtesy of Tito’s Burritos & Wings and in turn would donate the amount they paid to fellow American citizens in Texas and Florida. And thanks to the generosity of Ridgewood residents, especially educators and students at RHS, the event was a huge success and Project Interact was able to raise $6000 at a single dinner in order to help people get back on their feet. Families and friends joined together to share a meal in the cafeteria as acapella groups and magicians shared their talents with the community. 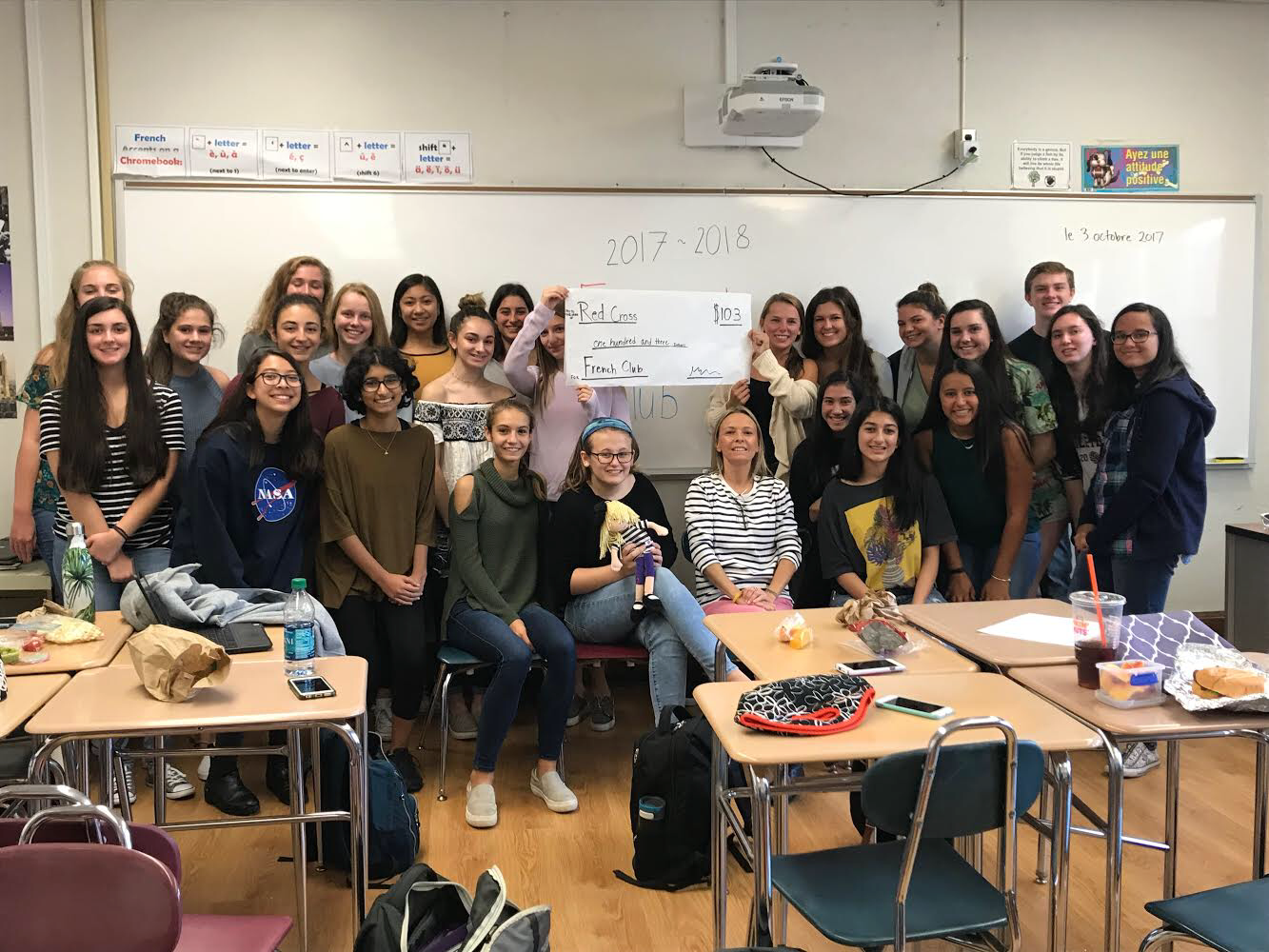 Additionally, two weeks ago, the French club at RHS came together to raise money for the countries impacted by the recent hurricanes. They provided monetary aid to small island countries in the Caribbean that were largely impacted by the category 5 Hurricane Irma. Among the islands hit by the hurricane was Saint-Martin, a Dutch and French colony that was left unrecognizable. In this area approximately 95% of houses were damaged, 60% were left uninhabitable, and the death toll is expected to rise. The devastating circumstances of the hurricane left many without homes and swept away entire towns and villages. Saint-Martin, among many other island nations, are in dire need of monetary aid in order to finance their own reconstruction and rehabilitation. The French club jumped at the opportunity to raise money for this cause that was dear to their hearts. They decided to hold a bake sale and contribute by bringing in their own baked goods. In the end, they were able to raise $103 in a single day. This money will be sent to the Red Cross to go to hurricane relief and help rebuild the countries coping with the effects of the natural disaster. In hopes of continuing to raise money, the club will follow up on the situation in these island nations.

Through these school-wide and community-wide events, RHS and Ridgewood showed how much they cared for people that needed their help and compassion. It is only through the power of helping hands in communities and clubs coming together that helps us give back to those in need.