Most of the schools in Guatemala are private schools. They start earlier and end a bit later than the schools here in the U.S. Each school includes grades from prek-12th, unlike schools in the U.S. there are 3 different schools for each ¨section¨ (elementary, middle school, high school). The final three years of education are the most specialized, with most students studying either teaching or bookkeeping. Vocational schools also exist, which aim to teach people new skills in underemployed areas. Students tend to study very seriously since the competition to being accepted into a good college is very high. Because the weather is warm year-round, sports do not have individual seasons but are usually held for the whole year. An interesting contrast between students in Guatemala and the US is that Guatemalan students never walk to school because of how dangerous it can be as well as the extensive distance from their homes to school. 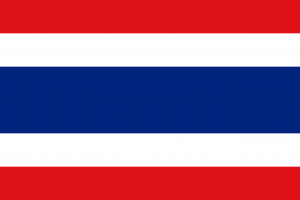 Most schools run from 8 a.m. to 3 p.m. Every school has a uniform system, and the colors of the uniform indicate whether the school is private or public. After entering high school, the student either goes into the math/science field or the language/arts field. Unlike in the US, high school is only 3 years long. The schools are also run more strictly than here at RHS. The average student studies harder and experiences more stress than the typical student here; however, there are always exceptions. A great emphasis is placed on getting into select colleges, especially those run by the government. Government colleges are well known, prestigious, and affordable. Private universities try to compete with government universities in terms of attracting students, but they are much more expensive, and less recognized.