On Saturday 21st, 2017, members of the High Times staff and other affiliates attended the “Women’s March on New York City,” a sister march to the more prominent “Women’s March on Washington.” Marches held across the world on Saturday, in response to Donald Trump’s election and subsequent inauguration, drew millions of protesters to the streets of Washington, Manhattan, Los Angeles, London, and even more cities around the world. Below are photographs of the New York City demonstration, captured by High Times staff photographers. 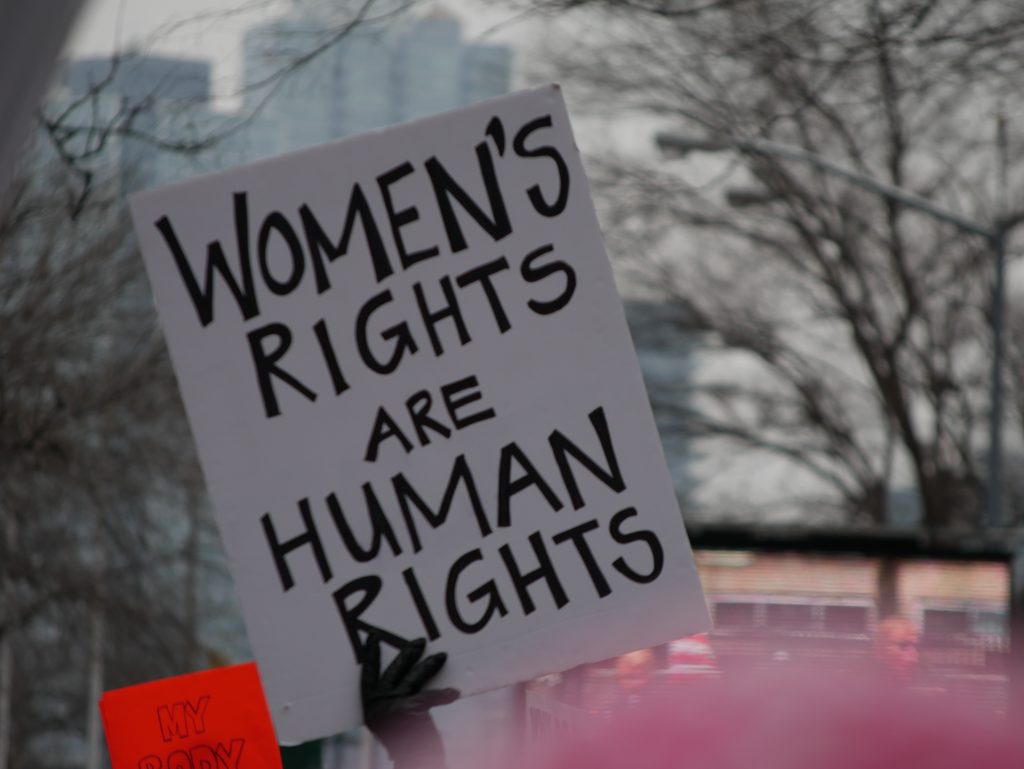 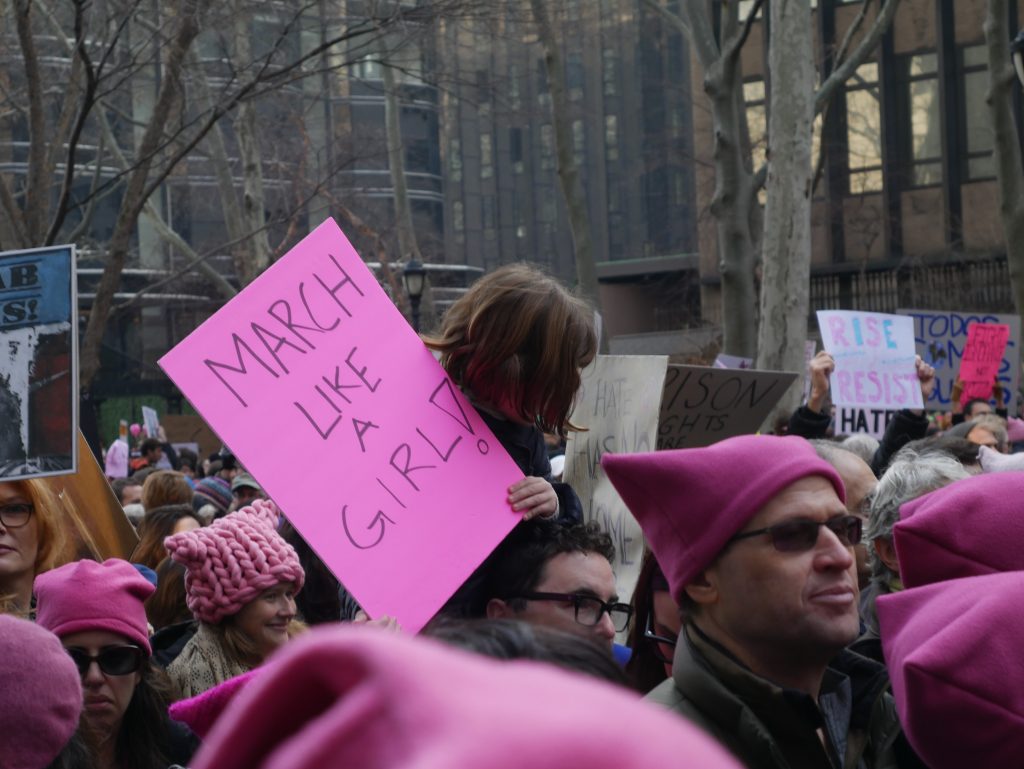 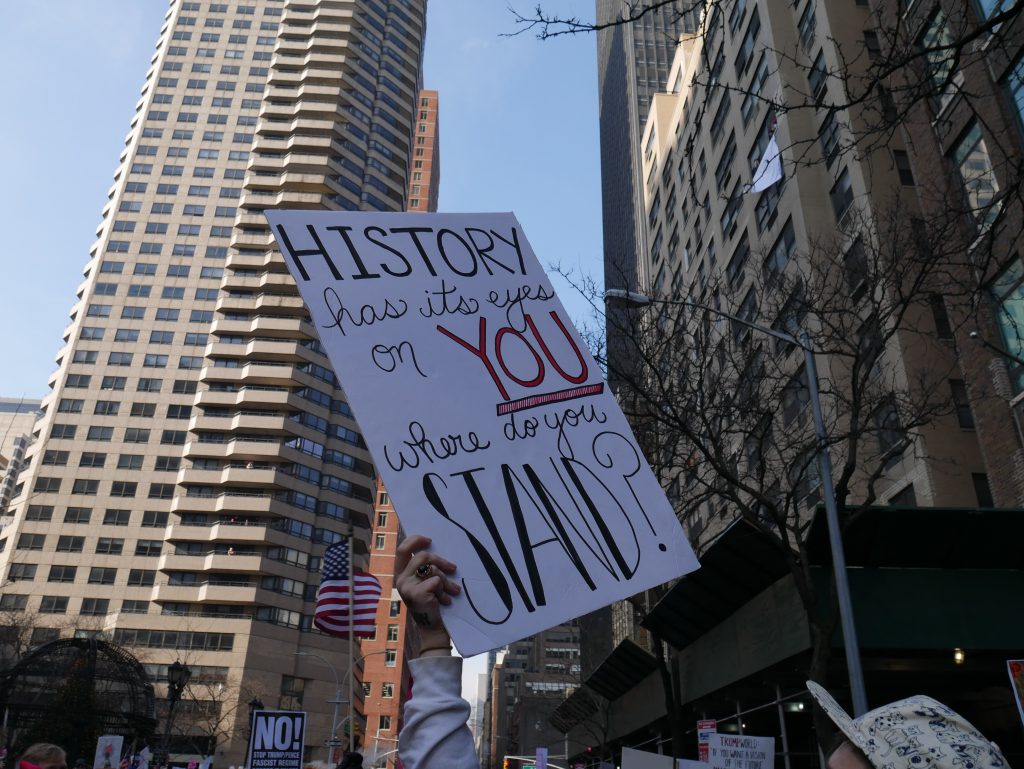 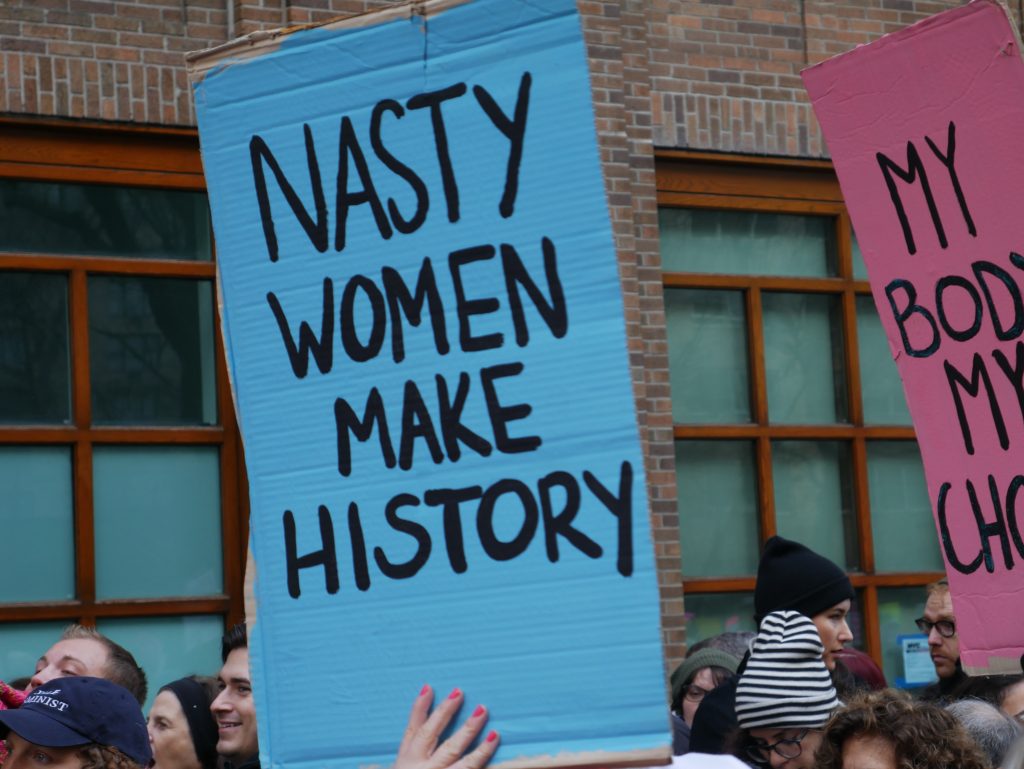 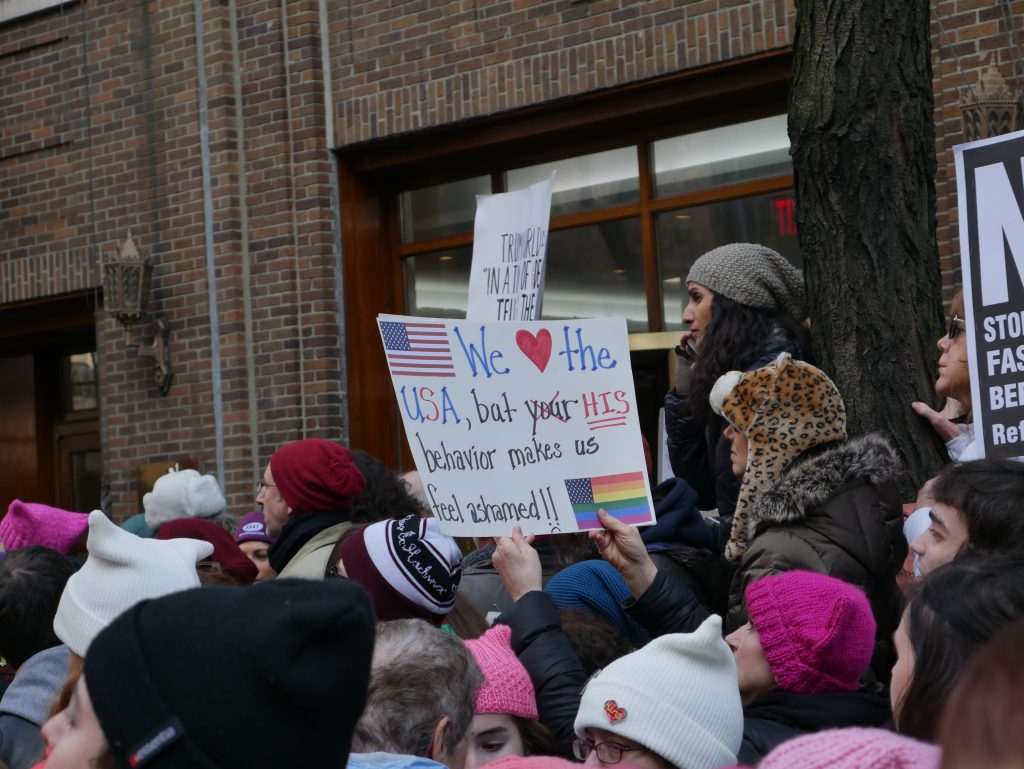 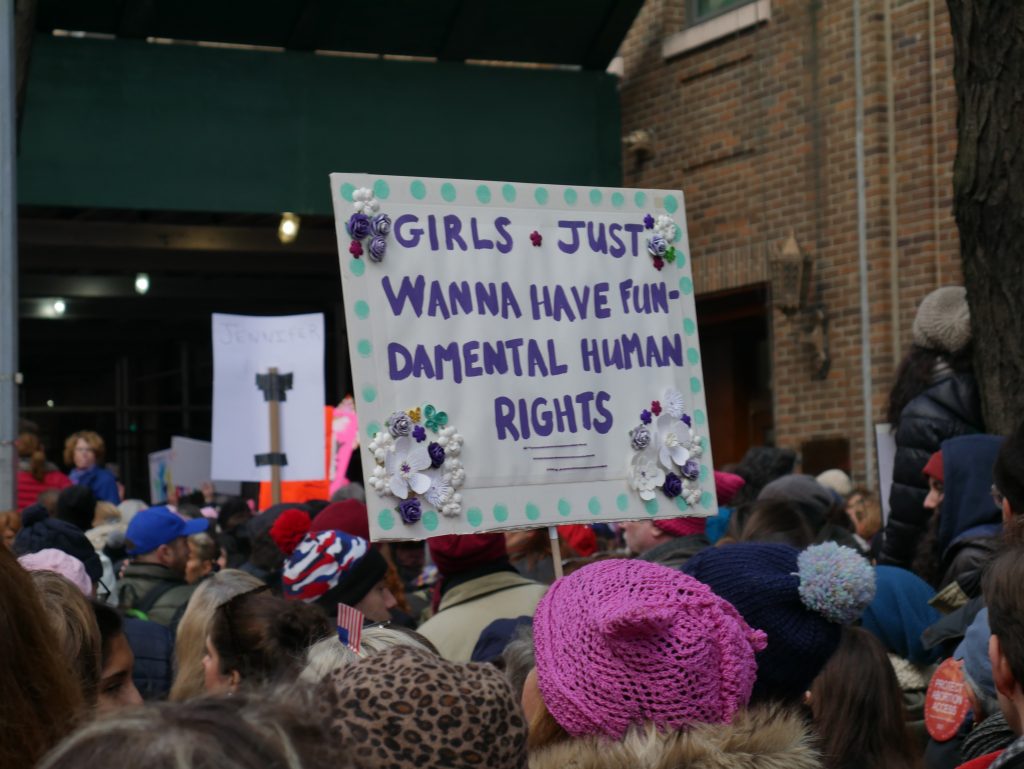 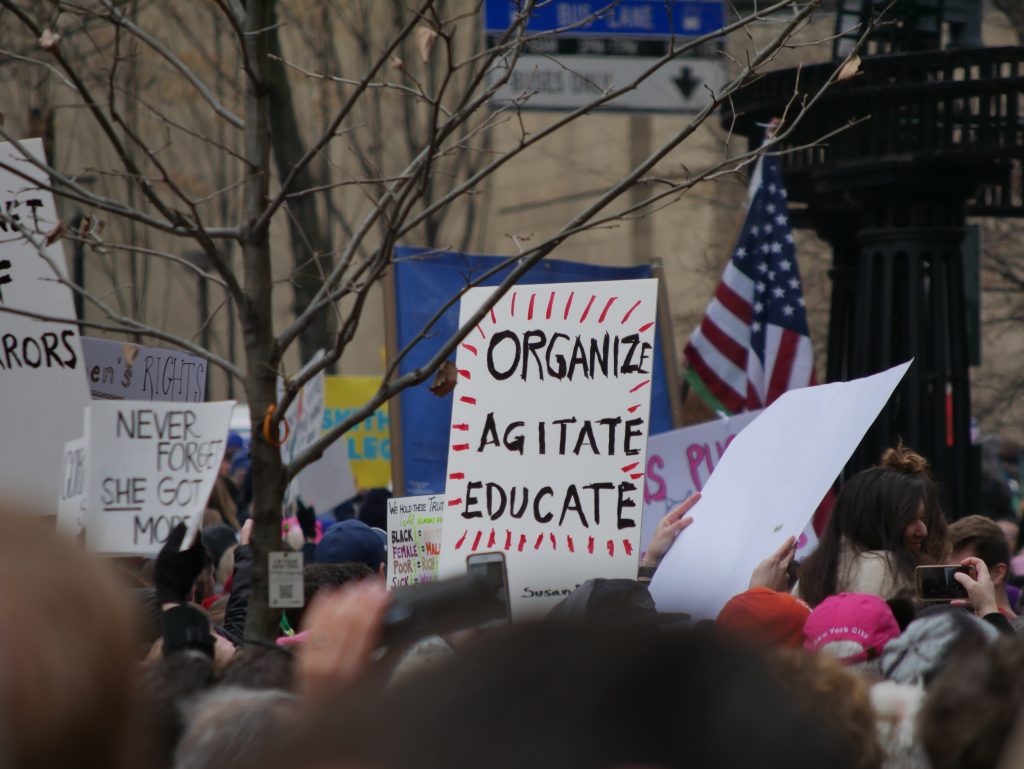 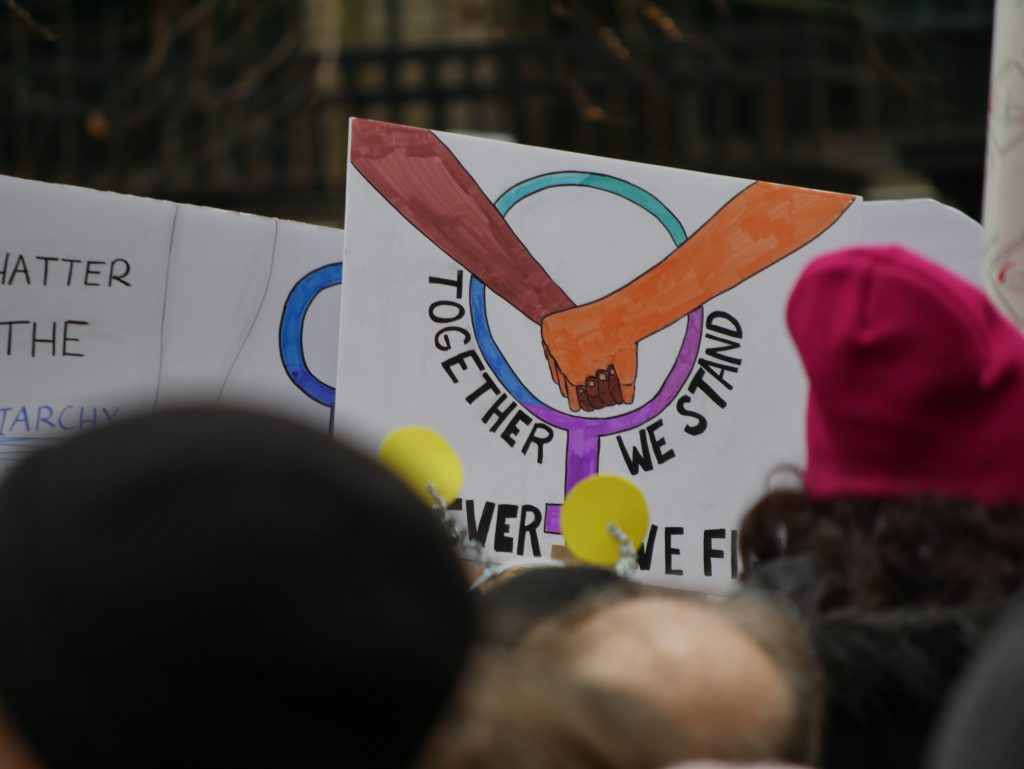 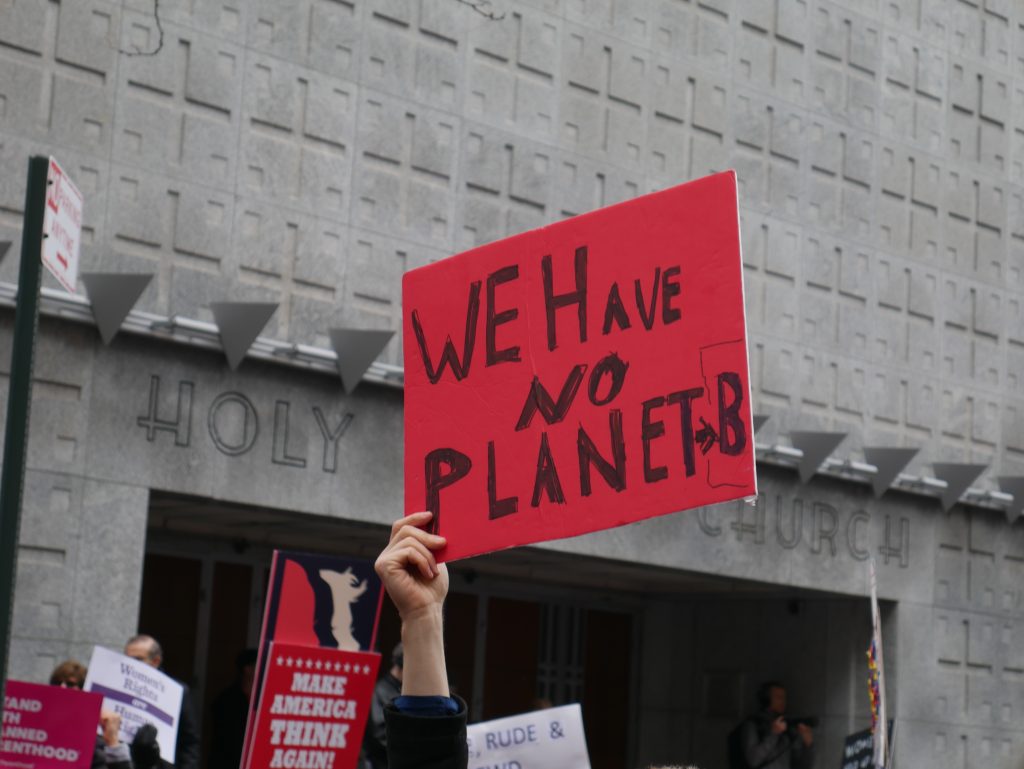 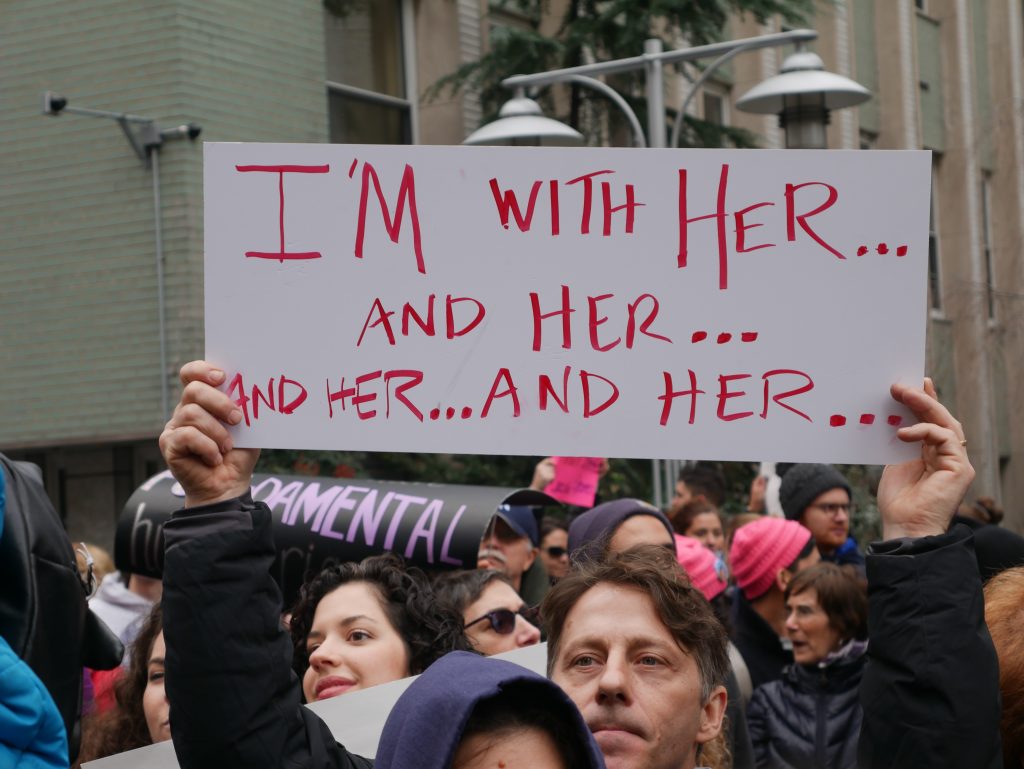 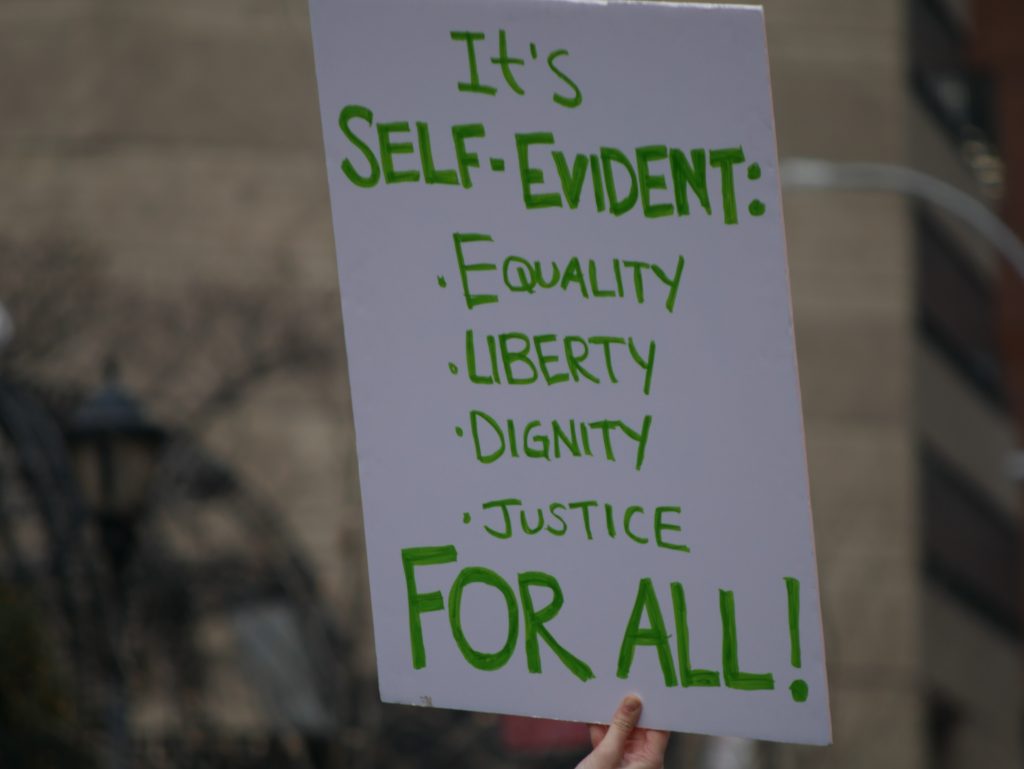 2 thoughts on “Signs of Resistance: Images From the Women’s March on New York City”