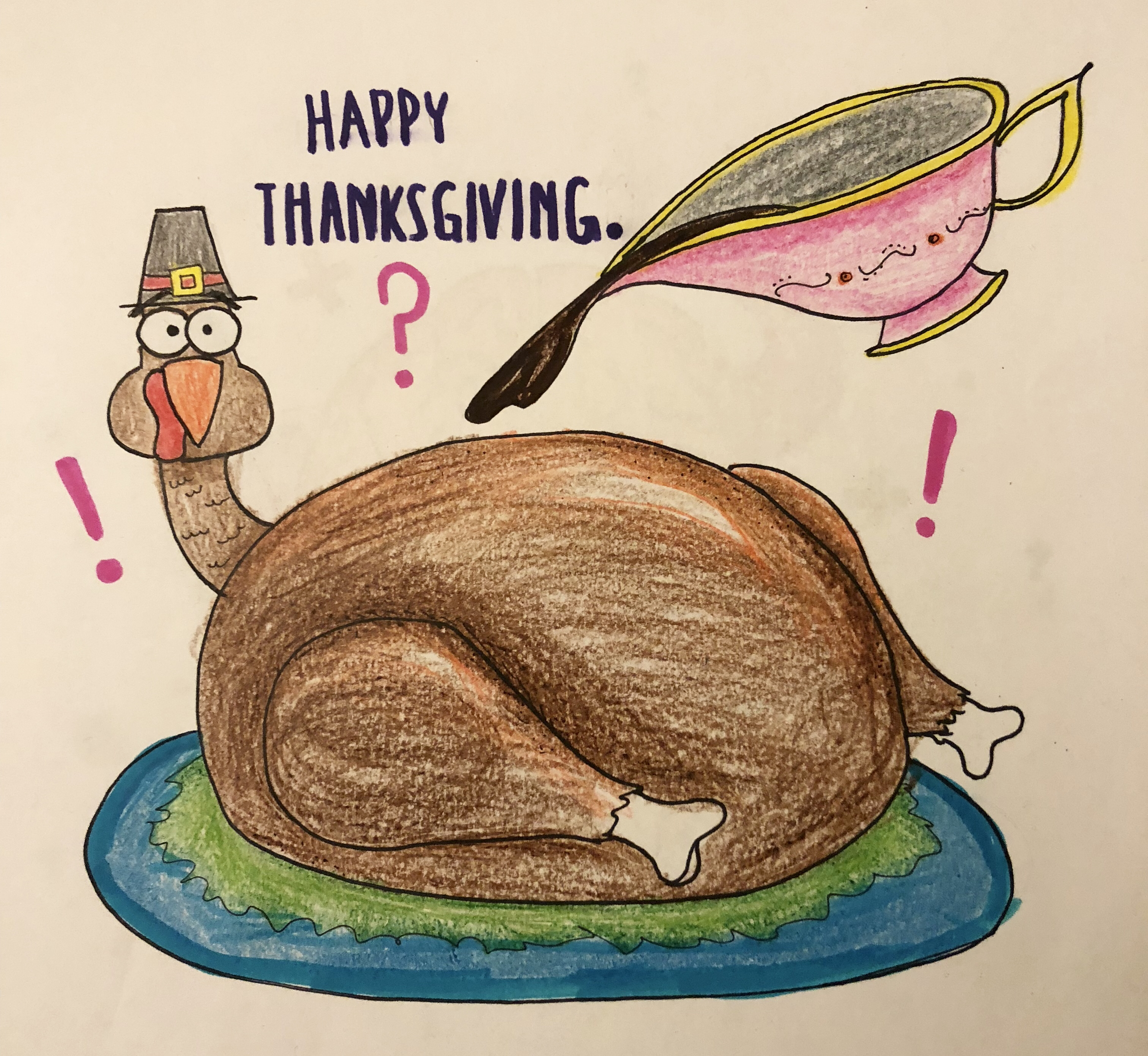 Thanksgiving is a holiday famous for spending time with family, expressing gratitude, and eating popular dishes, such as the renowned Thanksgiving turkey, with all its trimmings. Children are introduced to the joys of the holiday from a young age — in as early as 5th grade, students enrolled in the Ridgewood Public Schools are taught about the Pilgrims and the first Thanksgiving. Generally, this leads many to believe that Thanksgiving should be celebrated forever because of the memories that it creates and the valuable family time that comes out of it. Although this holiday is a great time to spend with loved ones, do people really know what they are celebrating? Is it still necessary to celebrate Thanksgiving?

Thanksgiving began in the early 17th century as a relatively peaceful celebration of successful harvests and a way to give thanks for one’s good fortune. However, its history is also marred by instances of cultural genocide as well as the killing and conquests of Native Americans by European colonists. Despite having amicable relations at first, bonds between the two parties quickly deteriorated and “thanksgiving” evolved as an alternate way to represent and celebrate military victories from early American history through times such as the antebellum era.

Despite the holiday’s questionable beginnings, an interview conducted on various RHS students reveals that they still hold Thanksgiving in high regards. Aidan Reid, an RHS freshman, believes that Thanksgiving “is a great time to celebrate and have dinner with your family”. Nicky Crane, another freshman, claims that the meaning of Thanksgiving is simply “to get together with family and eat a feast, and be around loved ones.” Another student,  Will Gasaway, states that even though “Thanksgiving might have started in an unfair way, it has evolved into a holiday that is just meant to enjoy a meal with your family and celebrate a holiday.” Gasaway brings up a crucial point: most families aren’t really celebrating the day that the Pilgrims came to the New World. In this day and age, the holiday centers itself around enjoying a big meal with loved ones.

In general, many students and families celebrate Thanksgiving with the intent of expressing their thankfulness to their families — not necessarily to commemorate historical white superiority over natives. They are aware of how Thanksgiving began, but also recognize that the meaning of the holiday has shifted.

Thanksgiving has taken on a new meaning throughout the years. It was once a celebration of a new treaty between two vastly different cultures, but has now transformed into a celebration of family and gratitude. Despite the holiday’s origins and initial consequences, Thanksgiving still holds a new, special meaning for families around the United States that simply wish to express their appreciation for all that they have in their lives. Thanksgiving is still an important and appropriate American custom, but it is also essential that the current and future generations respect the lives and legacies of the country’s native ancestors. Though Thanksgiving did have a rough start, it still has an powerful, wholesome meaning for everyone that celebrates the holiday season.