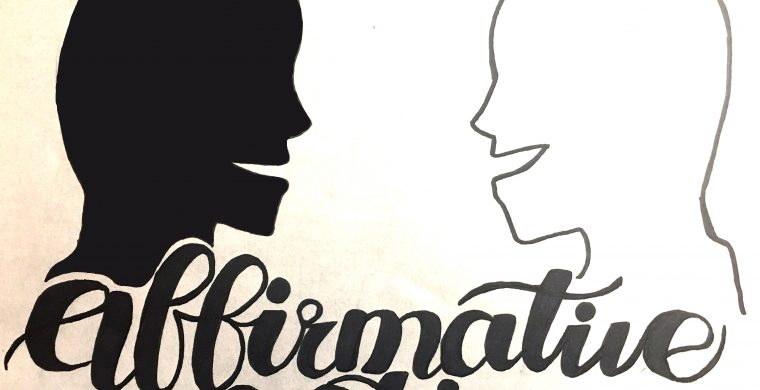 This criticism focuses on exclusively race-based affirmative action: when colleges and universities consider race status as a positive or negative quality for admission. This concept is fundamentally wrong. If two people come from the same school and have demonstrated the same levels of intelligence and dedication, their races do not make either of them more admissible than the other. That situation is clear-cut, but the question of right or wrong is harder to answer in more complex situations. Consider two applicants whose families have similar incomes and who’ve had access to similar educational resources. Is a black or hispanic applicant more admissible than a white or Asian applicant because of their race? Race-based affirmative action would argue that certain races are more admissible, all else equal. The “all else equal” condition is where a wrench is thrown in the logic.

Some races have lower average incomes than others. However, this problem is not solved by giving admission preference to those races. If races with higher average incomes perform better on standardized tests because they have more preparatory resources, perhaps colleges should develop metrics that are less dependent upon resources. Changing standardized tests or providing resources to everyone would focus on eliminating disadvantages, rather than accounting for them. Recognizing disadvantages and trying to account for them does not fairly increase access to education for all, attempting to eliminate those disadvantages does.

Diversity on campus is important, but can be reached in more impactful ways. Local outreach programs from colleges can often help to diversify qualified pools of applicants. This method also helps to focus on eliminating disadvantages instead of accounting for them while also diversifying the student body. Many colleges are in close proximity to urban areas, which provide a bounty of diverse students. Providing programs online and doing outreach programs to these cities increases diversity while attacking these disadvantages at their roots.

Affirmative action does an effective job of providing disadvantaged groups with heightened access to a college education, however, it acts as a band-aid that covers deeply-rooted problems that colleges could be addressing directly. Colleges should make efforts to help these disadvantaged groups perform better in school and better prepare for college admissions. 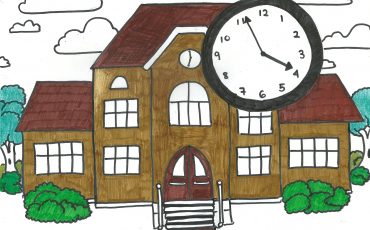 The topic of education brings up many contrasting opinions relating to topics like workload, curriculum, and…

Ridgewood High School is recognized for its extent and variety of classes. All these classes are…