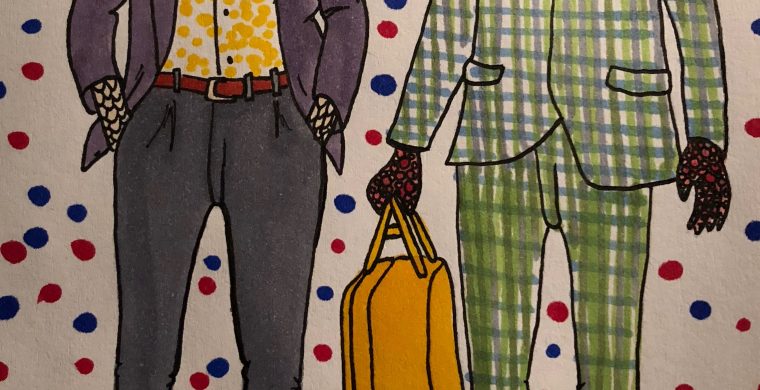 Ted Cruz. Hillary Clinton. Jeb Bush. All these names have something in common, but it’s not what you think. Many people look up to America’s politicians as great scholars and people of power, however they don’t know the truth about America’s leaders. These leaders have a major secret; a secret they’ve been hiding under their scaly serpentine skin. Hillary, Bush, and definitely Cruz, are in fact, lizards. We understand that this may not be an easy pill to swallow, but we at the RHS High Times want to give our readers the hard truth. They are among us. Blood-drinking, flesh-eating, shape-shifting extraterrestrial reptilian humanoids with only one objective in their cold-blooded little heads: to enslave the human race. They are our leaders, our corporate executives, our beloved Oscar-winning actors and Grammy-winning singers. No one is safe and there’s nowhere to run. However, we are here to open your eyes to the truth about these Lizard Politicians.

No one knows how or why these reptiles are here to steal our bodies, but we know that we can fight them. Being aware of their presence weakens them, talking about them weakens them, but most importantly, you cannot let them take you. Don’t shake their hands and definitely don’t look into their eyes. Let’s look at the facts of the situation found in the Washington Post Article: “The hideous, diabolical truth about Hillary Clinton.”

1. Oct. 26, 1947: Hillary Clinton, is born with rough green scales then slipped into a bassinet and delivered to the Rodham house, where it stores its Six Human, Relatable Memories of squeegeeing, family life and honest toil.

2. Growing up, Hillary finds it hard to be a lizard. However, she pushes through her struggles to create feminism.

3. Her classmates at Wesleyan have no idea the truth because Hillary has gotten so good at hiding them.

4. She does not use her Lizard powers until…

5. 1980: Bill Clinton loses the governorship. In consultation with the team of Illuminati, demons and other snakes, like Ted Cruz, who have been supervising Hillary Clinton’s progress thus far, her skin is replaced with another, different one that does not wear glasses and is blonder. The people of Arkansas consider this an improvement, although they complain about its inability to bake.

6. 2013: Hillary Clinton goes MIA to meet with the counsel of snake elders to discuss the next election

7. 2015: It’s showtime. “The Big Three” of the Lizard Committee — Bush, Cruz, and Clinton — decide to unite forces to run against Donald Trump (not a lizard; read our previous Trump article to learn more). However, Ted’s smile instantly makes the people recognize him as the lizard he truly is. The rest of the operation crumbles and one by one the lizard empire starts to crumble.

8. 2018: The lizards remain in office, but we are smarter, more aware, and ready to combat their next moves. Armed with a new weapon, voting, people look to defeat the lizards.

The influence of the reptiles has spread. Who knows who will be the next culprit of their irresistible charm. We have word from an unknown source that Ted Cruz has even been in talks with RHS’s own vice president Ruslan Diaz and president Sean Zuckerman! RHS, this is your time to step up and unmask these slithery demons. They are here to haunt you and here to make their lizard empire rule over the student body. To that we say: NO! We will take action against the lizard king, Sean Zuckerman, and his disciples by watching his every slithery move and making sure he does not use this power for his own scaly agenda.

We understand this news is not easy to take, but we know that this is what is best for the RHS community. Knowledge is power. Knowing that we could be taken over by reptiles gives us a chance to prepare and defend ourselves against these lizards. Watch your back RHS, because you never know the truth about someone…. Even yourself! 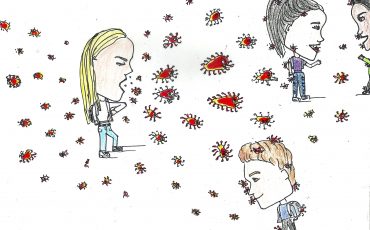 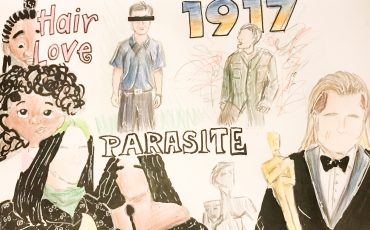 The 2020 award seasons brought many surprises and upsets. Beginning with the Grammys, Billie Eilish won…