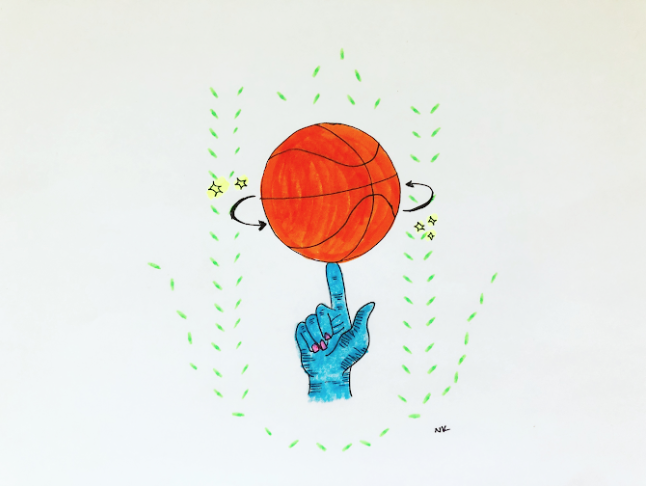 Ridgewood’s boys and girls varsity basketball team only got more intense as the winter athletic season came to its end. Each team placed well in the state tournament with the boys in the fourth seed and the girls in the second overall.

As of February 20th, the girls varsity team held a record of 11-8 overall, and a 5-5 record in the conference division. Their coach Karen Keyes has composed an incredible team full of hard working and dedicated athletes who have devoted much of their time and energy. The team is led by four senior captains this year: Annie McCarthy, Jackie Wolak, Katie Keyes, and Hagan Gorman. Notably, Jackie Wolak – one of their most talented and valuable players – was described by nj.com as a versatile player.

Even though the senior class make up a majority of the team, the athlete’s feel as though they are embedded in a welcoming community and environment. “Even though the senior class is really big, we all work together,” stated sophomore Jillian Kubikowski. “Even when we are done sprinting or finishing a hard workout, we are all able to laugh it off.” Prior to the state tournament, Jillian shared that she believed that the team was in a good standing and that the team could go far. Overall, the girls team has consistently looked forward to additional big wins to bring home success for RHS.

The boy’s varsity team has also had immense success with an overall record of 13-9, and a 7-4 record in the conference division. The team has had many notable wins this year such as their victory over Hackensack and a double overtime win against Passaic Tech. In preparation for their game against Don Bosco, one of the best teams in the state – on February 10th – Head Coach Michael Troy stated that he wants them to “recognize that they’re an all star team, but they are also 17 & 18 years old.” In the end, he knows they will  “play as hard as they can and chips land where they do.” The captains named this year are James Miller, Ben Geraghty, Bryce Dawkins, and Brad Tauscher, who was named an honorary captain. Miller is the only junior with such a position this year. According to Coach Troy, “as a sophomore, James emerged as a vocal leader who plays with passion, and the seniors recognized that people feed off of him.” The date of their final game depends on their success following the start of the state tournament on February 25th.

At the end of the day, their success can be found in the fact that each team, consisting of a close-knit group of student-athletes, put the team’s needs above their own. With the end of the 2019 Varsity Basketball season, the seniors bid farewell to their high school basketball careers while the juniors and underclassmen have already set goals for coming year.

Should We Ban Cell Phones in Class? 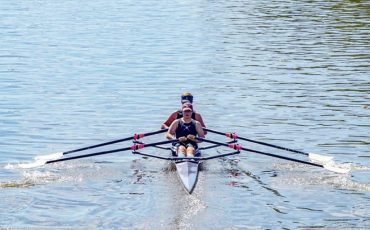 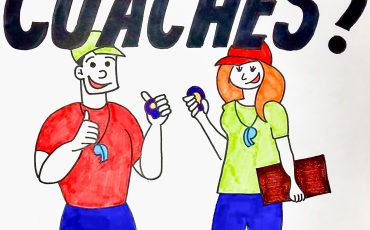