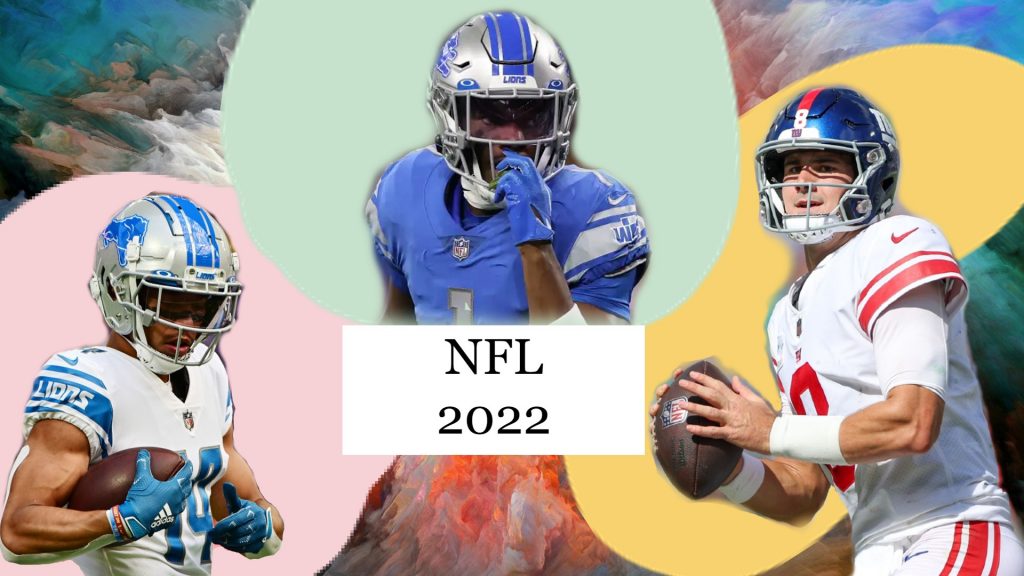 Within only 5 weeks of the NFL season, there have already been some insane surprises. Surprises can come in many different ways such as players, coaches, and a team’s record. These athletes/teams have got everyone scratching their heads, asking “where did they come from?”.

Franchises try their hardest every year to set their team up for success and sometimes they strike gold by drafting a late-round player who turns out to be a beast. This was the case for Amon-Ra St. Brown who fell to the 112th pick in the 2021 NFL draft. Amon-Ra can remember every wide receiver who was picked before him, their name, college, and a draft pick. Amon-Ra had a great rookie season but has become a true breakout this year. He has racked up 27 receptions, 271 yards, and 3 touchdowns within 4 games, proving he was worth that 112th pick.

Jeff Okudah of the Detroit Lions is another big surprise. Although the Lions have been struggling it’s no fault of Okudah. He has been a lockdown corner for every game this season, surprising almost everyone. Okudah was tested when the Lions faced the Vikings, his challenge was to slow down one of the best receivers in the NFL, Justin Jefferson. He did just that by holding Jefferson to just 3 receptions and 14 yards. On a team that isn’t doing amazing, Jeff Okudah is a diamond in the rough.

Ever since the 2012 Superbowl win, the Giants have had a tough time making a playoff appearance. They have only made 1 playoff appearance since their 2012 Cinderella story, in which they lost. So to say it’s been a tough couple of years for the Giants is an understatement; but after the storm comes the rainbow. That rainbow is a 4-1 Giants team looking far better than anyone could have expected. They have beaten some strong NFL teams such as the Titans, Bears, Panthers, and Packers. With Daniel Jones beginning to figure out how to play his role accompanied by a healthy Saquon and strong defense, this Giants team is causing a stir in the National Football League.

The most exciting part about all of this is that the NFL has only been through 5 weeks, meaning there is a limitless possibility on how the rest of the season goes. Who knows what will happen by the end of this season; maybe Amon-Ra peaked at the beginning of the season, maybe Surtain becomes the defensive player of the year, and maybe the Jets make the playoffs this year.