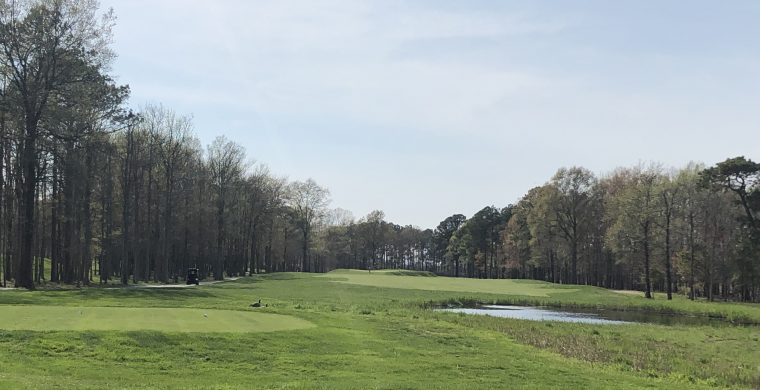 Over spring break, 13 members of the Ridgewood boys golf team journeyed down to Maryland to play four rounds of golf. Not only was each individual able to hone their skills on a beautiful course, but the trip also served as a great bonding experience.

On the first day, the team traveled five hours by bus and enjoyed dinner at Chick-Fil-A. From there, the team played a round at Bear Trap golf course with the girls’ team. Although the conditions were brutal, the company of each other, as well as the girls’ team made up for the challenges faced. Specifically, the team struggled to find somewhere to sit down and rest, but no member let it interfere with their positive experience. When the team finally arrived at the rented house after eating, the team spent the rest of the night competing in card games.

The next morning, the group ventured to Eagles Landing. Thankfully, the wind had died down and the conditions allowed for a much more enjoyable round. Overall, the team played well and had some good laughs. After playing, the team explored the aisles of Walmart and bought as much food as they could carry. Then, the team had another great meal at Five Guys and passed time by playing multiple games of cards. Later that night, the boys decided to make as much pasta as they could. By the time they finished eating, there were still about three pounds of pasta left over.

The boys slept in the following day before engaging in an eighteen hole mini-golf course. Mr. Knott showed off his skills with two hole-in-ones! Next, the group headed over to Lighthouse Sound, a beautiful golf course right on Assawoman Bay for their third round of 18. This course was tougher than any other course the team had played on before, but it was stunning and the views were picturesque. Afterward, the team reunited with the girls and had some pizza at their house.

On the last day, the team woke up early to quickly gather their things and clean the house before taking part in one last round of golf at Baywood Greens. Both the weather and the course treated the team to a spectacular day, as it was almost 80 degrees and sunny. Each individual played his best, and then departed home.

Although outsiders may perceive the trip as one entirely dedicated to golf, the team found it to be more of a bonding experience. Previously, many of the players on the team were new and rather hesitant to show who they really are. Thankfully, the trip facilitated strong relationships and made the team closer, which will most certainly give the group an edge in the matches to come. 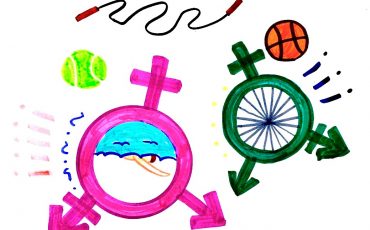 The Debate About Transgender Athletes

You’re at the starting line, ready to run a 400 meter race: one lap on the… 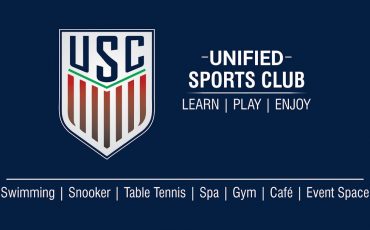 You may have heard of a new club at Ridgewood High School called “Unified Sports Club.” …